On March 31, 1889, the Eiffel Tower is dedicated in Paris in a ceremony presided over by Gustave Eiffel, the tower’s designer, and attended by French Prime Minister Pierre Tirard, a handful of other dignitaries, and 200 construction workers.

In 1889, to honor of the centenary of the French Revolution, the French government planned an international exposition and announced a design competition for a monument to be built on the Champ-de-Mars in central Paris. Out of more than 100 designs submitted, the Centennial Committee chose Eiffel’s plan of an open-lattice wrought-iron tower that would reach almost 1,000 feet above Paris and be the world’s tallest man-made structure. Eiffel, a noted bridge builder, was a master of metal construction and designed the framework of the Statue of Liberty that had recently been erected in New York Harbor.

Eiffel’s tower was greeted with skepticism from critics who argued that it would be structurally unsound, and indignation from others who thought it would be an eyesore in the heart of Paris. Unperturbed, Eiffel completed his great tower under budget in just two years. Only one worker lost his life during construction, which at the time was a remarkably low casualty number for a project of that magnitude. The light, airy structure was by all accounts a technological wonder and within a few decades came to be regarded as an architectural masterpiece.

The Eiffel Tower is 984 feet tall and consists of an iron framework supported on four masonry piers, from which rise four columns that unite to form a single vertical tower. Platforms, each with an observation deck, are at three levels. Elevators ascend the piers on a curve, and Eiffel contracted the Otis Elevator Company of the United States to design the tower’s famous glass-cage elevators.

The elevators were not completed by March 31, 1889, however, so Gustave Eiffel ascended the tower’s stairs with a few hardy companions and raised an enormous French tricolor on the structure’s flagpole. Fireworks were then set off from the second platform. Eiffel and his party descended, and the architect addressed the guests and about 200 workers. In early May, the Paris International Exposition opened, and the tower served as the entrance gateway to the giant fair.

The Eiffel Tower remained the world’s tallest man-made structure until the completion of the Chrysler Building in New York in 1930. Incredibly, the Eiffel Tower was almost demolished when the International Exposition’s 20-year lease on the land expired in 1909, but its value as an antenna for radio transmission saved it. It remains largely unchanged today and is one of the world’s premier tourist attractions. 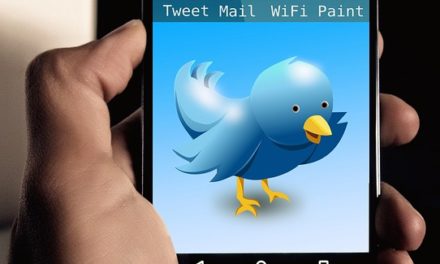 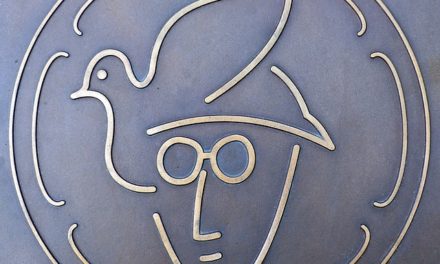 Obama FBI started an Investigation on Mrs Sanders early in an election year. So why does Bernie blame the Republicans?